At the beginning of a new school year Beloit College publishes a Zeitgeist list. The incoming class will graduate in 2020. They are mostly 18 and were born in 1998. On the 2020 Mindset List that makes them stand out in significant ways. As a pastor the following three points stand out from the original sixty:

8. Cloning has always been a mundane laboratory procedure. 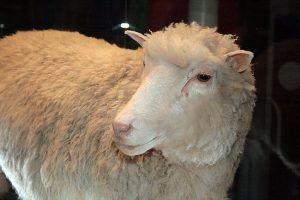 I remember back in the 90’s cloning felt like rocket science. When sheep Dolly was cloned the whole world seem to shift. Anything was possible now. As revolutionary as advances may have seemed, the reality is much less grandiose. The Clone Wars that eventually lead to Star Wars remain science fiction. Medical advances based on cloning a real and save lives every day though. Young people entering college this fall have never lived in a world without cloning technologies. The ethical questions surrounding human reproduction remain complicated. But for the most part cloning has been unquestioned mainstream practice their whole lives. There is nothing scary about reviving endangered or extinct species – unless of course our Jurassic Park fears from the 90’s are revived as well.

15. They have never had to watch or listen to programs at a scheduled time. 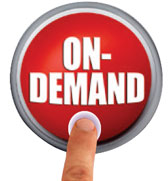 I am old enough to remember that you had to go the the living room at a set time and sit down and watch a program that was running at that point in time. If you are entering college this fall, this was not necessarily the case. This generation could always stream or DVR whatever they wanted to watch. Everything is on demand. For one reason or another the church still thinks it is wise to make everybody sit down in the pew at the same time and share an experience in the same space. With school being mostly online these days, church and movie theater are about the only places you have to attend on a schedule. That is a very high expectation.

24. Catholics and Lutherans have always been in agreement on how to get to heaven. 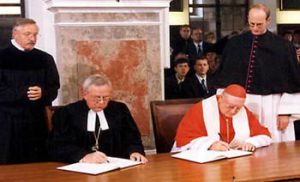 Radicals have always used nuances of their believes to fight each other. The great in-fight of Christianity started in 1517 with the beginning of the Reformation and ended in 1999 with the Joint Declaration on the Doctrine of Justification. Since then there has been permanent peace between the two major branches of the church universal. New college students have never known a world where Christians had major disagreements on how God’s love reconciles us. They are not old enough to remember that warring fractions wanted to be better than the church next door. In their world it makes no sense that people would kill each other over issues of faith. And they are right about that: Persons of all faiths want to live in a peaceful world. Religion that focuses on being different from or better than another does not make sense.