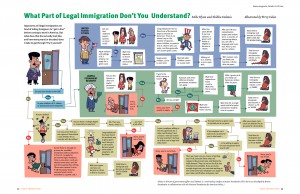 June 2009
Our first attorney charged $50 to refer us to a colleague of hers.

November 2009
Green cards got available for our category

December 2009
our attorney submitted our packages

December 2010
our attorney resubmitted our packages

December 2011
USCIS found parts of both lost packages,
an immigration officer came for a workplace visit
and the green card application got approved

You know you’re German when is a pretty fun and educational tumblr that showcases German curiosities. Today a submission of mine got published:

For almost two years I have used Posterous to host my weekly sermon podcasts. After many ups and downs I have decided it is finally time to throw in the towel and make the move:

Over time I will convert as many podcasts as I can into Youtube videos. Also I will leave this posterous archive up.

Please make sure to subscribe to my new channel http://www.youtube.com/user/danielhaasorg

If you have been following on danielhaas.org or provocommunityucc.org you will continue to receive your weekly sermon link.

What kind of child are you?
How much do you trust your father?
What was it like when you left your comfort zone?
As part of our topical summer sermon series today, June 17th 2012, we will hear about “Fathering”:

I am sorry this blog could not be reached for most of the day. My ISP updated their servers so now everything is running with top of the line specs ;-)

Also the church blog will be moving soon. Our current ISP won’t upgrade so we are leaving for the free non-profit hosting with DreamHost.

And last but not least: We bought a house in Provo. So are are moving physically as well: 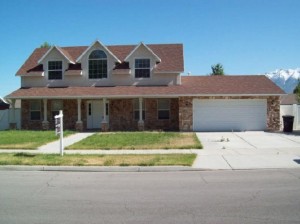